About The Bicycle Hangar

The Story of The Bicycle Hangar

In 1980 with a half a dozen bikes, a passion for cycling and his first child on the way, Rick Kern quit his job at Albertsons and started The Bicycle Hangar. While our original 300 square foot location didn't look much like and airplane hangar, Rick had the vision and 10 years later he moved the shop to our current location at 1801 Brooks. With high ceilings, lots of windows and enough room for at least one or two small airplanes, The Bicycle Hangar name became a lot more fitting. In 2009 Rick's youngest son Peter and his wife Hailey proudly took the reigns at The Bicycle Hangar. With a great crew, a little luck and more free advise from Rick than any young business owner could ask for, Peter and Hailey were able to expand the Brooks location in 2012.

A short two years later, and already bursting at the seams on Brooks Street, Peter and Hailey opened The Bicycle Hangar Downtown at 140 N. Higgins. Their goal of expanding The Bicycle Hangar's sales and repair capacity, as well as adding a rental fleet was more successful than expected and in March of 2019 they moved the downtown shop into a larger space at 424 N Higgins. With mechanics wrenching behind the leftover bar from Flathead Lake Brewing Company, a handful of Park Tool Bar Stools, and Charlie B's, Break Espresso and Worden's market all within a stones throw, hopefully we will finally add the elusive "Best place to eat alone" to our list of accolades.

The Kern family has been proud to serve the cycling community of Missoula for the last 40 years and we look forward to wrenching, selling, renting and keeping solo diners company for many more years to come. The Kerns, along with all the past and present members of The Hangar Family are constantly humbled by the loyalty of our customers. Stop by and visit us today to meet our friendly staff, experience our incredible product selection or enjoy your lunch and talk bikes!

Why Choose The Bicycle Hangar? 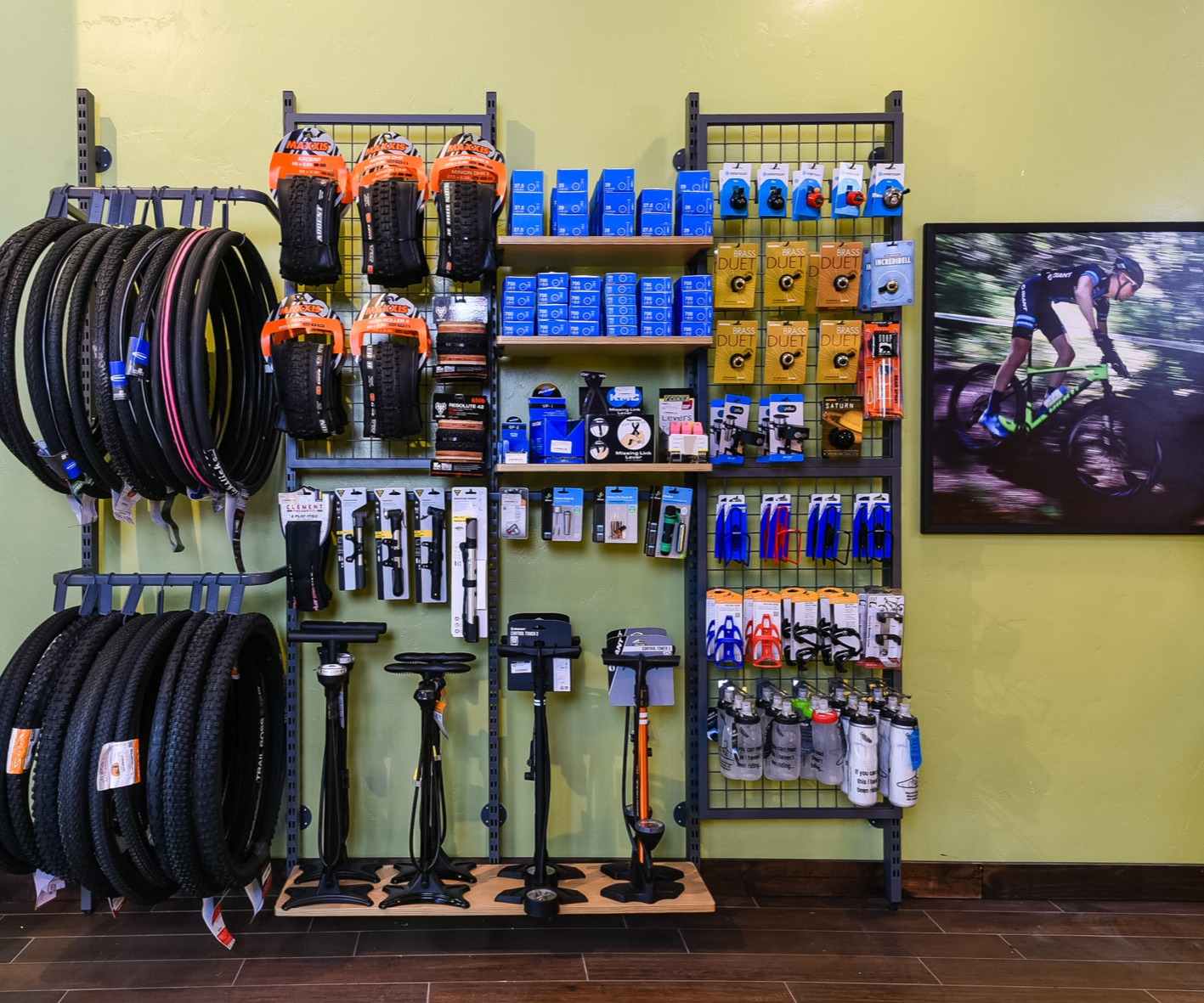 We sell products from the best bicycle brands in the world. We offer great value to our customers through competitive pricing, quality products, and superior customer service. 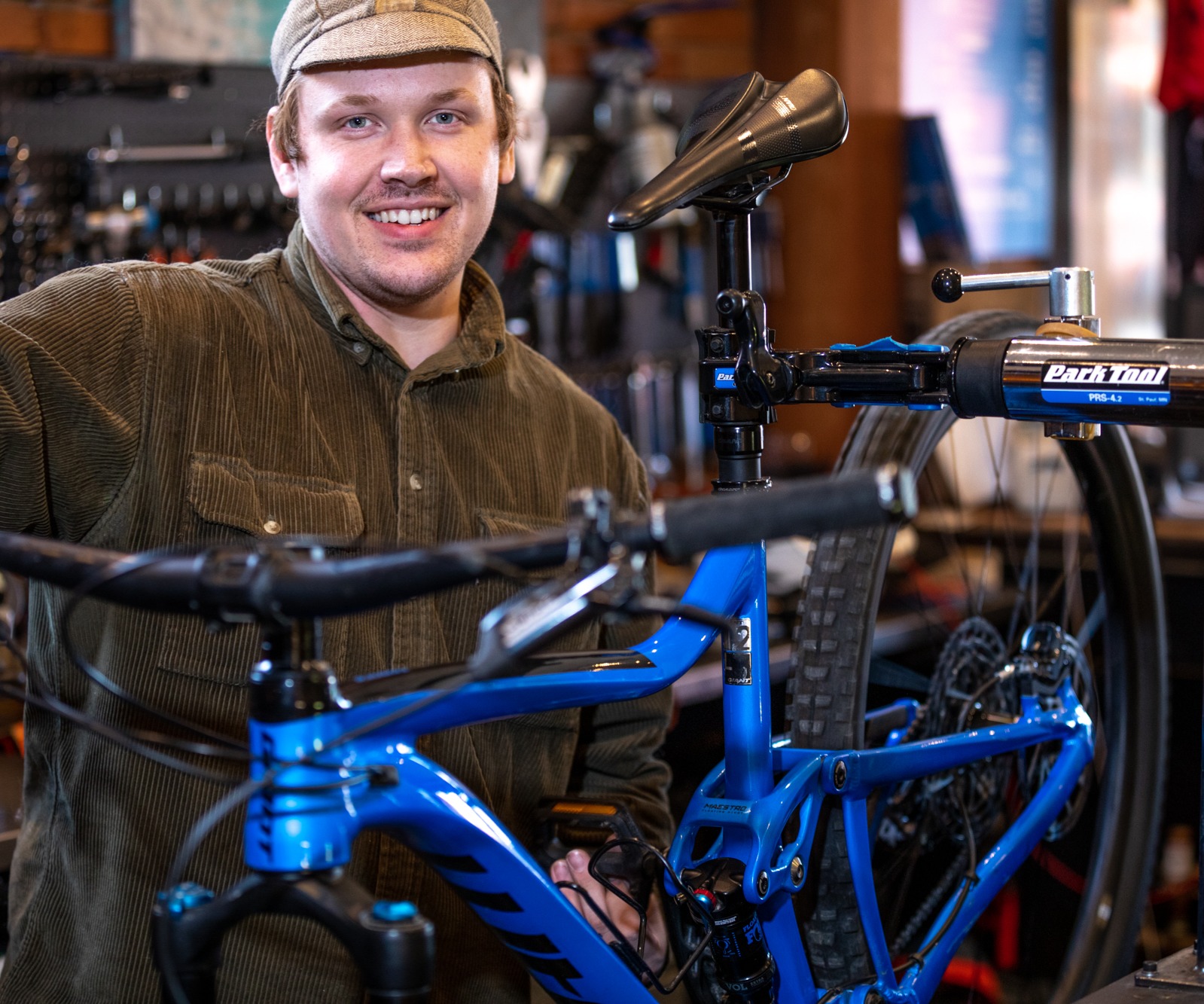 We aren't your average bike shop. Our staff is helpful and passionate about cycling. We listen to your needs and work hard to help you find precisely the right products for you. 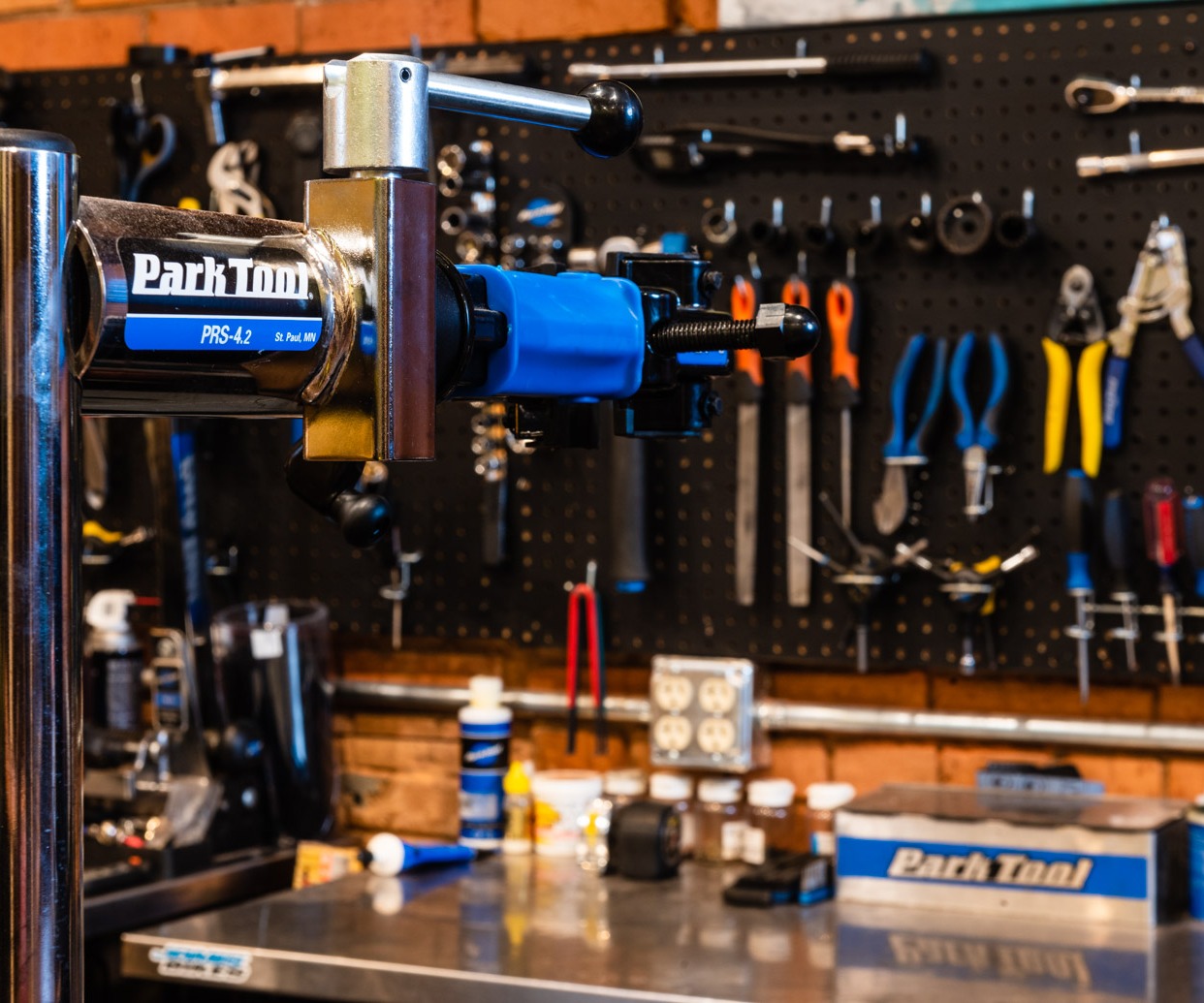 Happy bikes make happy customers, and that is the motivation behind our service warranty. Free tune-ups for life on all new bikes purchased from The Bicycle Hangar will make sure your bike is happy, the bike will do the rest.

The Bicycle Hangar has been a family bike shop since 1980 and we are dedicated to helping you find the perfect bicycle for your riding style. Whether you are looking for a comfort hybrid, your kids first bike, or the most advanced full suspension bikes available, we will take the time to make sure we find the right bike for you.

Our staff is professionally trained and we love bikes! Our friendly employees contribute to our welcoming atmosphere. In sales, service and rentals we’re committed to providing you with an exceptional experience.

Our qualified professional mechanics service all makes and models of bicycles. Visit us for a free estimate, and count on us for quick turnaround times and quality bicycle repairs.

The Bicycle Hangar takes pride in ensuring all of our customers are happy with their bikes for years and years. We are the only shop in Montana that offers free tune-ups for life on all new bikes purchased from us.